French-English Similar Verbs From A to Z 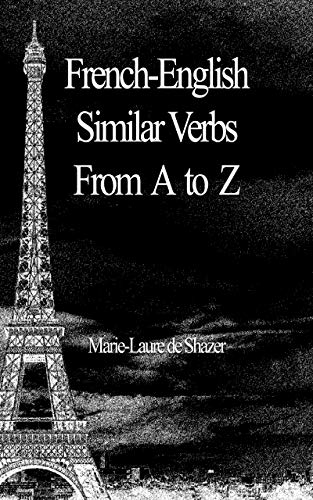 When students learn French verbs, They wonder how They will be able to memorize all of them. They will think French is different from English, which is not the case. The English language was strongly influenced By the introduction of French at the time of the Norman invasion of Britain in the 11th century. As a result the two languages share many grammatical features and contain many cognates. There are a lot of French verbs which are similar to American verbs.